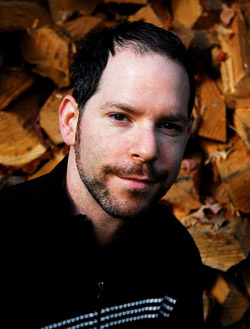 At nine months old, Jeremy Presner found himself being pimped on a Crisco TV commercial set. He had no choice: his family needed the money!

Many years later, he was hijacked into cutting MTV’s Pimp My House: otherwise known as CRIBS. Between then and now, he’s cut feature films, MOWs, TV series, reality shows, promos, trailers and commercials.

Jeremy started off his editorial career in Montreal, Canada, over a decade ago, assistant-editing for Paul Thomas Anderson & David Mamet’s editor Barbara Tulliver. A three-week gig in Vancouver began an 11-year run in “Hollywood North” where he was nominated for a Leo Award as editor. There, he cut three seasons of Stargate Atlantis, for Sci-Fy/MGM as well as NBC’s remake of the Stephen King classic Carrie while indie-feature The Burial Society, screened at many film fests, pleased critics and picked up a several awards along the way.