Video and film editing services include:

Jeremy has worked with major movie studios and TV networks including HBO, NBC, FOX,TLC, DISCOVERY, MTV, VH1, as well as provided video editing services to corporate clients such as KFC, Applebees, Wendy’s and Beam-Suntory. Located in New York City, NY, Jeremy has worked extensively throughout the United States and Canada.

He has the creative spirit and passion for the craft to make your next film editing project a success as well. His work has been nominated for an Emmy and Leo Awards and has contributed to achieving highly successful programming across various platforms in the U.S. Canada and the UK markets. 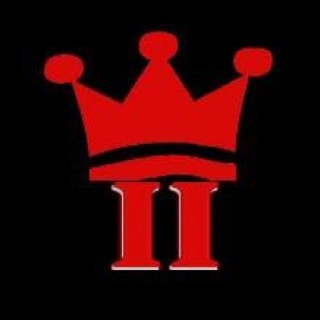